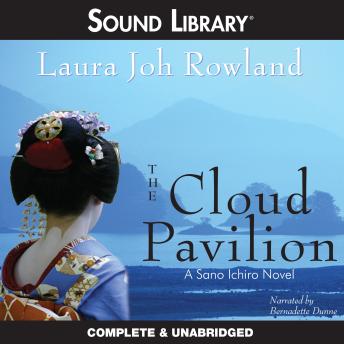 #14 of The Sano Ichiro Mysteries

Japan, 1701. A woman is brutally attacked within a bamboo prison as clouds swirl around her head. Meanwhile, at Edo Castle, samurai detective turned chamberlain Sano Ichiro is suspicious of his old rival, Yanagisawa, who has been oddly cooperative since returning from exile. But just as Yanagisawa's true motives begin to emerge, Sano's estranged uncle comes to him for help. His daughter has disappeared, and he begs Sano and his wife—who once suffered through the kidnapping of their own son—to find her before it is too late.