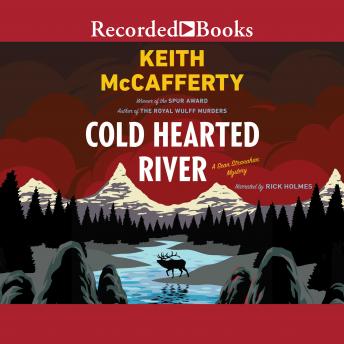 The sixth novel in the acclaimed Sean Stranahan mystery series Sheriff Martha Ettinger reunites with once-again lover and sometime private detective Sean Stranahan to investigate the death of a woman who was stranded in a spring snowstorm. When a fly wallet is found in a pannier on the saddle of the woman's horse, the leather engraved with the initials EH, Stranahan shows the wallet to Patrick Willoughby, the president of the Madison River Liars and Fly Tiers Club. Only a few days before, Willoughby was approached by a man selling fishing gear that had belonged to a famous outdoorsman and writer. All the clues point to an obsession with Ernest Hemingway, and Sean soon finds himself on the trail of a missing steamer trunk rumored to contain not only the writer's valuable fly fishing gear, but perhaps even priceless samples of his unpublished work. The investigation leads Sean into the salacious world of Chinese traditional medicines, and through one extraordinary chapter in Hemingway's life to another. From a trout river in Michigan where a woman grapples with the cold in her hands and heart, to the ruins of Havana, and finally, to a cabin in Wyoming under the Froze To Death Plateau, Keith McCafferty's latest novel in the Sean Stranahan mystery series is a thrilling tale.