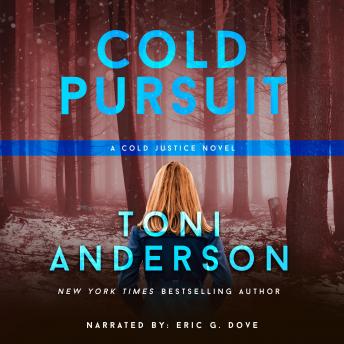 'Sizzling suspense and hot romance - the perfect summer read!'
Single mom Vivi Vincent is thrust into her worst nightmare when she and her eight-year-old son are trapped inside a mall during a terror attack. Jed Brennan, a handsome FBI agent on enforced leave, helps Vivi and her son survive the assault. But the danger is just beginning...
Vivi's son may have witnessed critical details of the terrorists' future plans and is targeted for death, but he's mute, and he's traumatized. When someone launches a strike against the FBI's safe house, Jed fears the bad guys have an inside man. Not knowing whom to trust, he hides mother and son in a log cabin deep in the heart of the Wisconsin Northwoods. There Jed and Vivi try to figure out how to unlock the information inside her son's head. What they don't bargain for is the red-hot attraction that flares between them or the extent of the sinister plot that threatens to rip apart any chance of happiness they might have together.

This title is due for release on February 11, 2015
We'll send you an email as soon as it is available!