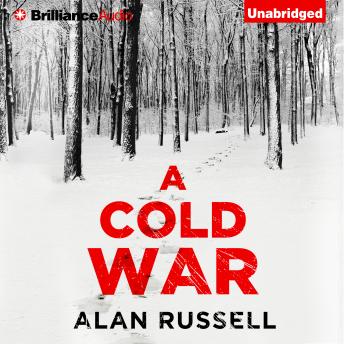 Nina Granville believes her business trip to Alaska will give her a short respite from the merry-go-round that came with her engagement to Congressman Terrence Donnelly. But instead of allowing her the peace she craves, Nina’s getaway from the public eye means that no one witnesses her abduction into a very cold hell.

Taken by a mountain man who calls himself Baer and then transported to a remote cabin surrounded by nothing but frozen wilderness, Nina descends into a nightmare of terror, privation, and bitter cold. Nina’s privileged life did not prepare her for imprisonment at the hands of this survivalist trapper. If she is to live—and to escape—Nina realizes she must do it on her own.

Undaunted and with startling determination, Nina pits herself against her captor, her fear, and nature itself in a battle for her life—but can she win against such deadly opponents?