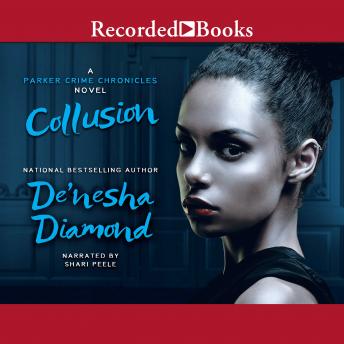 In D.C.'s cutthroat political arena, revenge is the ultimate nuclear option. Framed for a high-profile murder, Abrianna Parker finds herself hurtling down a conspiracy rabbit hole in a desperate attempt to clear her name. Her only way out is to go after the most powerful man in the country. But the powers that be play dirty-and expose her billionaire adoptive father, Cargill Parker, and his criminal activity. With charges of collusion swirling on Capitol Hill, police and Federal agencies force Abrianna off the grid. But she's not alone. By her side is ex-con turned private investigator Kadir Kahlifa, a man as seductive as he is dangerous. While battling a fiery passion, they team up with their band of street rebels and digital revolutionaries to burn through deception and spin to uncover the truth before it costs more innocent lives-mainly their own.