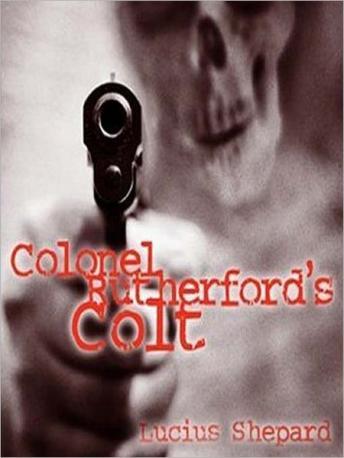 Jimmy Roy Guy, a gun dealer with an imagination that borders on mystic vision, delights in telling elaborate stories about the histories of the weapons he sells. When Jimmy makes an agreement with the widow of white supremacist martyr Bob Champion to broker her husband's infamous Colt .45, the widow stipulates that he keep it out of the hands of Champion's disciple, who considers it a powerful talisman for his racist agenda. But Jimmy is not intimidated by 'the Major''for the gun has launched a story, and when Jimmy begins a story, one way or another, he's bound to see it through.

This title is due for release on August 13, 2009
We'll send you an email as soon as it is available!