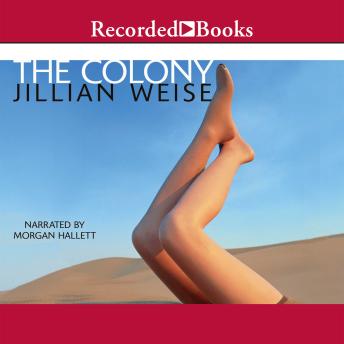 Publishers Weekly praises this debut novel by Texan poet Jillian Weise as 'ambitious, provocative, and wildly inventive.' It's 2015, and Anne Hatley is leaving her North Carolina home for a Long Island research lab called the Colony. Anne, who was born with a genetic mutation that left her only one leg, will be donating stem cells for gene research in exchange for a new leg. But after meeting others with deficiencies, including carriers of the 'suicide gene' and 'obesity gene,' Anne questions how much genetics really determine a person's life.