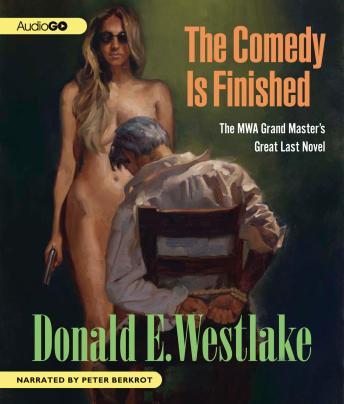 The Comedy is Finished

The year is 1977, and America is finallygetting over the nightmares of Watergate and Vietnam and the national hangoverthat was the 1960s. But not everyone is ready to let it go. Not aging comedianKoo Davis, friend to generals and presidents and veteran of countless USO toursto buck up American troops in the field. And not the five remaining members ofthe self-proclaimed People's Revolutionary Army, who've decided that kidnappingKoo Davis would be the perfect way to bring their cause back to life.
This is thefinal, previously unpublished novel from the legendary author Donald Westlake.