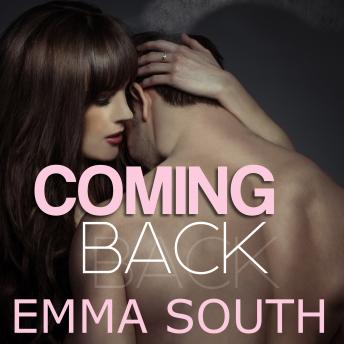 Narrated By: Tanya Eby, Will Damron

After being abducted and vanishing without a trace, Christabelle Jayne was presumed dead. But Christie isn't the kind of girl that goes down without a fight. When she crawls out of the forest almost two years later, bruised and bleeding, she is confronted by a world that seems to have moved on and left her behind.

Dean Hawking returned to Warfields after a terrible tragedy on the job shook his faith in humanity. The cop's transfer home isn't all he hoped for until the day that Christie Jayne, the girl he has loved since high school, turns up alive.

Christie and Dean find that their worlds are thrust together again for the first time in years. Though still reeling from her ordeal, in the handsome police officer Christie finds a fathomless love that reminds her that there are still beautiful things in the world. In Christie, Dean sees his chance at redemption.