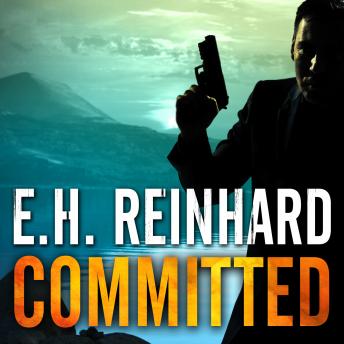 A wanted serial killer and his girlfriend are on a bloody killing spree across the United States. Agents Hank Rawlings and Beth Harper, along with the rest of their team, are on a nationwide manhunt to bring them to justice.

Scene after scene and body after body only add to the media coverage. The wanted couple's faces are splashed across every television and cover the front pages of every newspaper, yet Hank's team remains a step behind-leaving them searching through the wreckage and bodies left in the couple's wake.

As the pair takes a turn for the border, Hank must pull out all the stops to capture the murderous lovers before they take more lives, cross the border, and slip through the FBI's grasp.

The hunt is on.