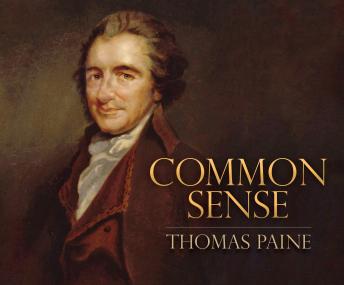 In 1775, the American colonies were a hotbed of political discord. Many of the British policies, specifically taxes, had caused American colonial leaders to consider the unthinkable: declaring independence from the British Empire and its King George. One such leader, Thomas Jefferson, wrote Common Sense: a pamphlet that explained the advantages of immediate and complete independence. In 1776, when the Declaration of Independence was signed, Common Sense became a national sensation, and has remained an important part of American history.