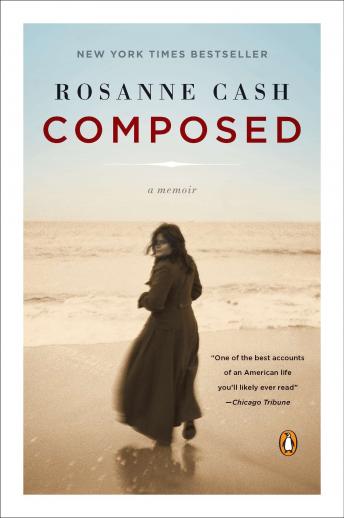 A candid and moving memoir from the critically acclaimed singer and songwriterFor thirty years as a musician, Rosanne Cash has enjoyed both critical and commercial success, releasing a series of albums that are as notable for their lyrical intelligence as for their musical excellence.Now, in her memoir, Cash writes compellingly about her upbringing in Southern California as the child of country legend Johnny Cash, and of her relationships with her mother and her famous stepmother, June Carter Cash. In her account of her development as an artist she shares memories of a hilarious stint as a twenty-year-old working for Columbia Records in London, recording her own first album on a German label, working her way to success, her marriage to Rodney Crowell, a union that made them Nashville's premier couple, her relationship with the country music establishment, taking a new direction in her music and leaving Nashville to move to New York. As well as motherhood, dealing with the deaths of her parents, in part through music, the process of songwriting, and the fulfillment she has found with her current husband and musical collaborator, John Leventhal.Cash has written an unconventional and compelling memoir that, in the tradition of M. F. K. Fisher's The Gastronomical Me and Frank Conroy's Stop-Time, is a series of linked pieces that combine to form a luminous and brilliant whole.