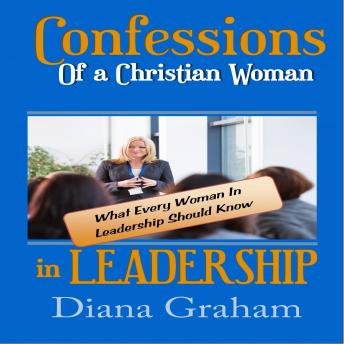 While facing the failure of her marriage, Diana struggles with her new life. Her choice to live as the world expects leaves her with another sense of failure. As she finds her way back to her core beliefs she begins to experience success in her professional life and at the same she encounters God in a new way. During a midlife crisis Diana discovers that she is called to serve God. Her now married daughter has left. She is at a place of redefining herself, while at the same time learning more about God’s Word. Diana realizes that all of God’s people are called to serve Him, though not always in a professional sense. She learns that when we put our failures behind us and quit offering excuses, we will find our role in God’s Kingdom. Your calling today may be to lead your family. It may also be the most important task you will ever have. Diana will tell you to enjoy this time, it is short. She has found that to be a Christian means to be who you are in Christ no matter the relationship, or the circumstance. The first pastor who influenced her told her, “If you can take Jesus with you, it’s OK. If not, don’t do it.” When you make a mistake, forgiveness is a prayer away. If you receive your forgiveness and experience a heart adjustment, you will find new direction, real peace and joy. God loves you and has a place for you in His Kingdom. No matter what mistakes you have made, whether you are male or female and regardless of your education level, the only person who can keep you from doing what God has called you to do is you.