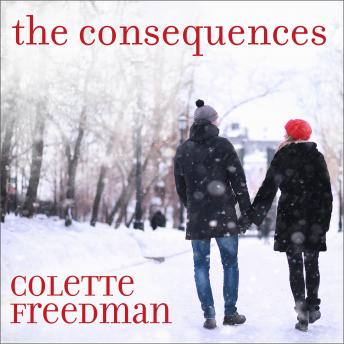 The end of an affair may be only the beginning . . .

Over the course of one tumultuous Christmas Eve, Kathy Walker confirmed her suspicions about her husband's affair, confronted his mistress, Stephanie, and saved her marriage. She and Robert have eighteen years, two teenagers, and a film production business between them-plus a bond that Kathy has no intention of giving up on. Yet though Robert is contrite, Kathy can't quite silence her doubts.

While Robert reels from his wife's ultimatum and his mistress's rejection, Stephanie makes a discovery: she's pregnant. Her resolve to stay away from Robert wavers now that they could make a real family together. And in the days that follow, Stephanie, Robert, and Kathy must each reckon with the intricate realities of desire, the repercussions of betrayal, and the secrets that, once revealed, ripple through lives and relationships in thoroughly unexpected ways.