Constable By The Sea: A perfect feel-good read from one of Britain's best-loved authors 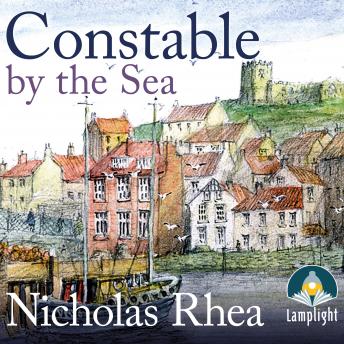 The brilliantly entertaining and heartwarming books behind the hit 90s TV series "Heartbeat". One of the top ten most watched shows of the decade.

During a break from his usual village beat, young Police Constable Nick finds himself involved with holidaymakers and their problems. As well as the normal seaside duties, how does he cope with a man who's lost his false teeth in the sea and another who wants to give away thousands of pounds when drunk? Then there's the stray Labrador that thinks he's a police dog and accompanies police officers on night patrols, and the anxious fisherman who daren't tell his wife that he owns a racehorse. These and a galaxy of other delightful characters are encountered by our rural bobby in his new environment, though Constable Nick wishes he could be home with his wife and small children.

"It's original, it's funny...one of life's little pleasures." - YORKSHIRE POST

Constable By The Sea: A perfect feel-good read from one of Britain's best-loved authors