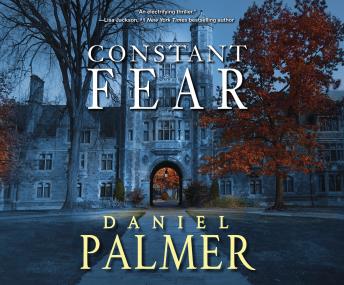 When Jake Dent's dreams of baseball glory fell apart in a drunk-driving incident, his marriage did too. He's become an avid Doomsday Prepper, raising his diabetic son, Andy, to be ready for any sudden catastrophe. Andy, now a student at the prestigious Pepperell Academy where Jake works as a custodian, has a secret - he's part of a computer club that redistributes money from the obscenely wealthy to the needy. Usually, their targets don't even realize they've been hacked. But this time, they've stolen from the wrong people: a vicious drug cartel. The cartel infiltrates the Academy, taking Andy and his friends hostage one by one. With his training, and a stockpile of weapons and supplies, Jake is the last, best hope these students - including his son - have of getting out alive.