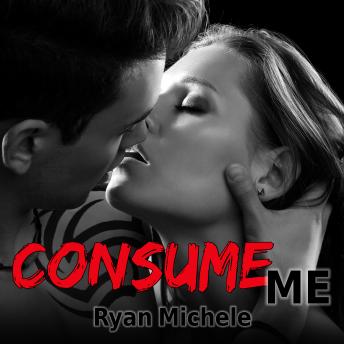 Prospect Andrew 'Tug' Tugger wants two things: one, to become a member of the Ravage Motorcycle Club, and two, Blaze, the sexy brunette whose eyes set him on fire.
Only one of those things is under his control, and he is done waiting. It's time to take what he wants.
Blaze has been running from her tragic past for over four years. She is finally feeling settled, after stripping her way through school and building a life in Sumner, her first safe haven. She keeps everyone at arm's length, afraid to let anyone discover the secrets she holds within.
Tug sets out to make Blaze his, but will someone get burned in the process? Will Blaze run again when her new world is threatened, or will she allow Tug to consume her?Contains mature themes.