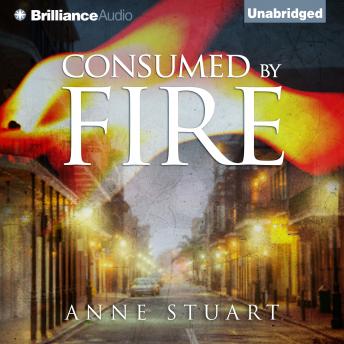 Evangeline Morrissey remembers the last time she saw her husband: it was during their honeymoon, right before he stole her elderly aunt's earrings and abandoned her. Now, five years later, the enigmatic man who'd broken her heart and destroyed her trust is back. But she's not the same naive young woman who fell for him so easily.

Marrying Evangeline and letting her think he was nothing but a common thief had been James Bishop's plan all along. As an assassin for the Committee, a covert agency dedicated to stamping out international crime, he had no business even thinking about marriage. But it was the only way to protect Evangeline after she'd unwittingly wandered into his operation against a group of human traffickers, placing herself in grave danger. And now that James's vigilant watch over Evangeline's life has revealed to his enemies that she's his one true weakness, he must set out to have, to hold, and-above all-to protect his bride.