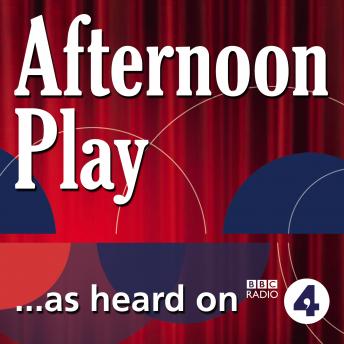 A new BBC Radio 4 comedy by Stephen Keyworth all about the pitfalls of starring in a major British soap, getting yourself into deep water and trying to find your way out again.With the interesting and unique twist of' EastEnders’' star Nitin Ganatra, starring as himself. ‘The Continuity Man’ was originally broadcast as the ‘Afternoon Play’ on 9 February 2011.Nitin is fed up with playing the 'good family man' Masood. He feels there is more to him as an actor than playing the nice guy, the good husband. On the advice of his agent, Crawford Bunch, he sets about making his profile a little more 'edgy' in order to convince Hollywood producers that he really has what it takes to play the baddie.But unfortunately Nitin is just too nice. And he gets more than he bargained for when he finds himself head to head with 'The Continuity Man'.Starring Nitin Ganatra, Ben Lewis, Julia Innocenti, Karl Johnson, Sally Orrock.Directed by Lu Kemp.