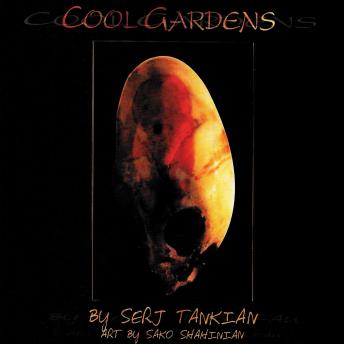 From Serj Tankian, lead vocalist for critically acclaimed band System Of A Down, comes a striking debut poetry collection highlighting his best early works as narrated by the author himself.

Like System Of A Down's multi-platinum selling second album, Toxicity -- hailed by Rolling Stone as 'a bouquet of smart rock and ardent social argument' and by SPIN as 'the sound of now' -- Tankian's poetic style is willfully eclectic. Sometimes introspective, sometimes direct and cutting, these poems deal with subjects as wide-ranging as euthanasia and the nature of time itself.