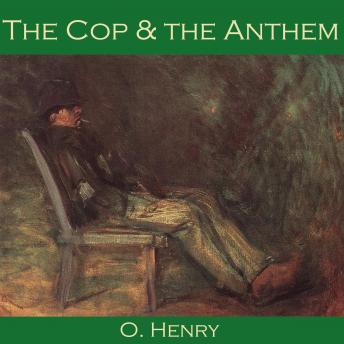 The Cop and the Anthem

In The Cop and the Anthem, a New York tramp, Soapy, is determined to be arrested and sent to jail on 'The Island' for three months during the coldest part of the winter. But it proves astoundingly difficult to get arrested...however hard he tries, no policeman seems inclined to take him into custody.