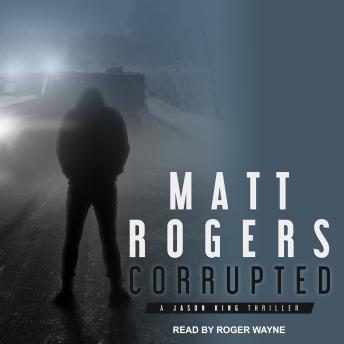 The Kamchatka Peninsula in the Russian Far East consists of desolate plains and inhospitable mountain ranges. In a dark corner of the barren land, a horrifying game takes place.

Black Force operative Jason King arrives in the dead of night, determined to uncover why a party of international relief workers vanished from a rural village. Fearing the worst, he tracks them to an abandoned gold mine and uncovers a web of corruption deep below the Volcanoes of Kamchatka.

The mine is under the control of Vadim Mikhailov, a hulking ex-KGB executioner who will do anything to protect his lucrative operation. As always, King is prepared for carnage-but this time, the raging action pushes him to his limits . . .