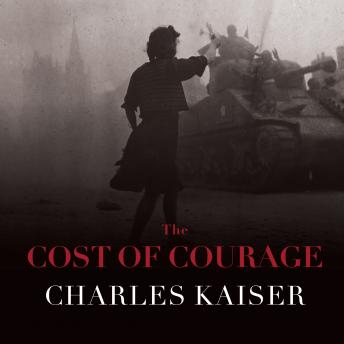 The Cost of Courage

In the autumn of 1943, Andre Boulloche became de Gaulle's military delegate in Paris, coordinating all the Resistance movements in the nine northern regions of France only to be betrayed by one of his associates, arrested, wounded by the Gestapo, and taken prisoner. His sisters carried on the fight without him until the end of the war. Andre survived three concentration camps and later became a prominent French politician who devoted the rest of his life to reconciliation of France and Germany. His parents and oldest brother were arrested and shipped off on the last train from Paris to Germany before the liberation, and died in the camps. Since then, silence has been the Boulloches's answer to dealing with the unbearable. This is the first time the family has cooperated with an author to recount their extraordinary ordeal.