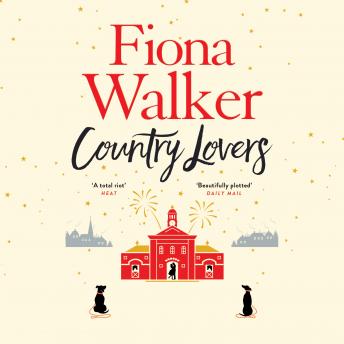 Few women in Compton Magna could fail to notice the arrival of Luca O'Brien. The village stud's new manager, known internationally as the Horse Maker, brims softly spoken sex appeal from his wild blonde curls to his leather boot soles. Gossipy riding quartet The Saddle Bags are all smitten; young village mum Carly Turner wants to learn his healing skills; bored house-wife Monique Austen longs to take him straight to bed. Only his old friend Ronnie Percy sees how much Luca's changed from the rising star she met a decade ago, the golden armour masking deep secrets. But as Ronnie soon discovers, Luca's slow smile and sympathetic hands belie a volcanic core. And when his past catches up with him, the heat is on to save the stud.