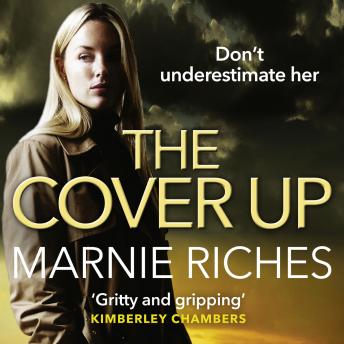 ‘A leading light in the field of Mancunian noir’ The Guardian


Watch your back. Everyone else will be.

There’s a new queen ruling the streets of Manchester…


In the aftermath of her husband’s death, Sheila O’Brien is in charge of the city, and for once, she’s doing things her way.


But she hasn’t reckoned with the fearsome Nigel Bancroft, a threat from Birmingham who is determined to assert his territory.


As terror and conspiracy begin to reign, Sheila is determined to keep control of the empire she has won – even if she has to die trying…