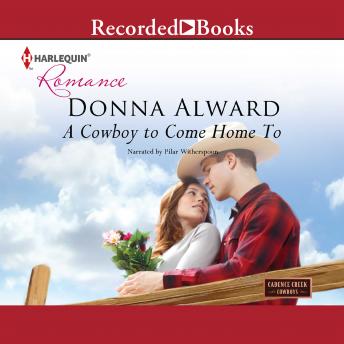 A Cowboy to Come Home To

Friendship? Melissa Stone has done a fine job of avoiding her former best friend Cooper Ford. She was devastated when she discovered her husband was cheating on her, and felt doubly betrayed that Cooper had known all along ... Forgiveness But she can't ignore him forever-- especially now that they're working together on a charity project! And as she and Cooper get closer again, she confides in him her plans to start a family-- alone. Fatherhood! Cooper wants to be there for her this time-- but would he really consider being the father of her baby ?

Cowboy to Come Home To