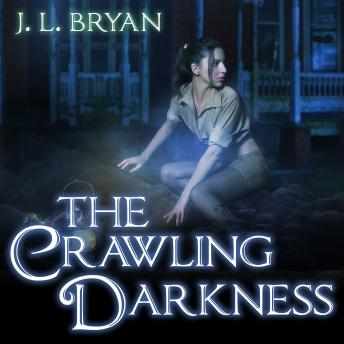 Paranormal investigator Ellie Jordan faces a new case in an apartment building where a twisted, dangerous entity emerges from closets and doorways to terrorize the residents at night. A powerful spirit, it feeds on fear and takes the shape of its victims' worst nightmares.

Ellie and her mentor Calvin have tried to capture the same entity before, in a different house nearby, an attempt that ended in disaster. Now, with the help of her apprentice Stacey, Ellie must try again to capture the elusive shape-shifting ghost before it can claim another soul as its own.