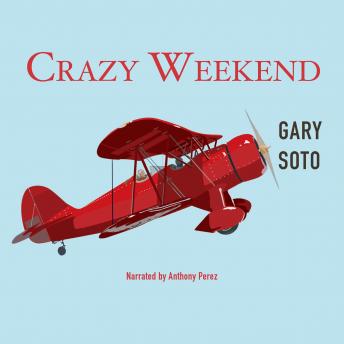 When Hector's mother suggests that he and his amigo, Mando, get out of East LA for the weekend and see some of the world, he's thinking Paris. So he's a little disappointed when they end up in Fresno, sleeping on a lumpy couch in his Uncle Julio's messy apartment. Hector figures it's going to be one boring weekend. He couldn't be more wrong. Between flying in a rickety old plane, spotting an armored car heist, and warding off the bumbling thieves who did it, this could be the craziest—and scariest—weekend ever.