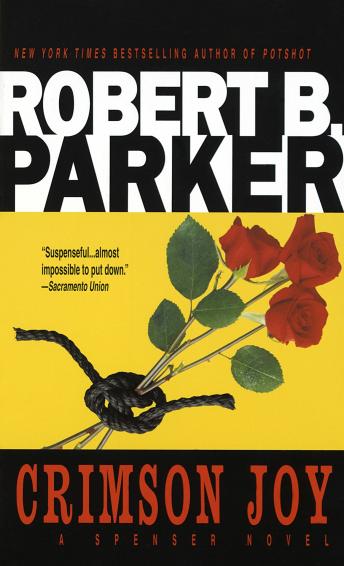 A serial killer is on the loose in Beantown and the cops can't catch him. But when the killer leaves his red rose calling card for Spenser's own Susan Silverman, he gets all the attention that Spenser and Hawk can give.

Spenser plays against time while he tracks the Red Rose killer from Boston's Combat Zone to the suburbs. His trap is both daring and brave, and gives the story a satisfying climax.

'Like Philip Marlowe, Spenser is a man of honor in a dishonorable world. When he says he will do something, it is done. The dialogue zings, and there is plenty of action...but it is the moral element that sets this series above most defective fiction.' (Newsweek)