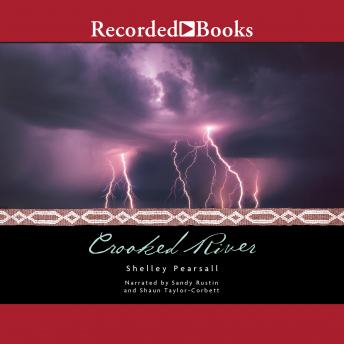 it is the time when the leaves are small on the trees too small for hiding -Indian John The year is 1812. A white trapper is murdered. And a young Chippewa Indian stands accused. Captured and shackled in leg irons and chains, Indian John awaits his trial in a settler's loft. All the while, thirteen-year-old Rebecca Carver sleeps and cooks and cleans below, terrified by the captive Indian right in her home. In a world of crude frontier justice where evidence is often overlooked in favor of vengeance, Indian John struggles to make sense of the white man's court. His young lawyer faces the wrath of a settlement determined to see the Indian hang. And Rebecca must decide for herself what-and who-is right. At stake is a life. From the award-winning author of Trouble Don't Last comes a fast-paced drama told in the alternating voices of Indian John and Rebecca Carver. Crooked River offers a probing look at prejudice, early American justice, and the true meaning of courage.