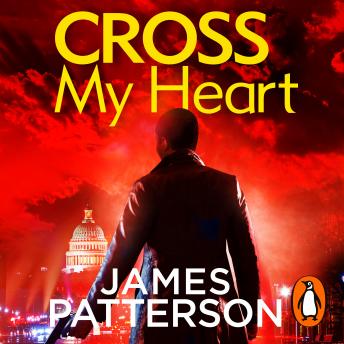 The twenty-first novel in the bestselling Alex Cross series

Detective Alex Cross is being hunted down and his world is crashing around him.

Alex Cross has devoted his life to protecting others, his only refuge from the horrors of his job is his family - and his enemies know it.

He's never faced a foe like this before. One by one, everyone he loves is being taken from him.

If Alex doesn't act fast, he'll have no one left...

The first part of a thrilling duology by bestselling author James Patterson, followed by HOPE TO DIE


'No one gets this big without amazing natural storytelling talent - which is what Jim has, in spades. The Alex Cross series proves it.' LEE CHILD, international bestselling author of the Jack Reacher series