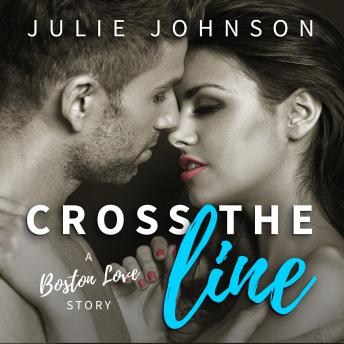 Phoebe West has been head-over-heels in love with her brother's best friend for as long as she can remember. Not that he's bothered to notice. Despite several mortifying attempts at seduction and a decade's worth of unrequited pining, nothing Phoebe does seems to make any impact on the man she's obsessed over since her bra-stuffing days. She knows that it's time to let him go, though just the thought is nearly enough to shatter her.

Nathaniel 'Nate' Knox has only ever seen Phoebe as one thing: forbidden. There's a darkness in Nate, the kind you can't avoid after years working in special forces and private security. He's no good for anyone, especially not someone as sweet as his best friend's little sister. He knows that he can't have her, even if she makes him feel things he barely recognizes.Contains mature themes.