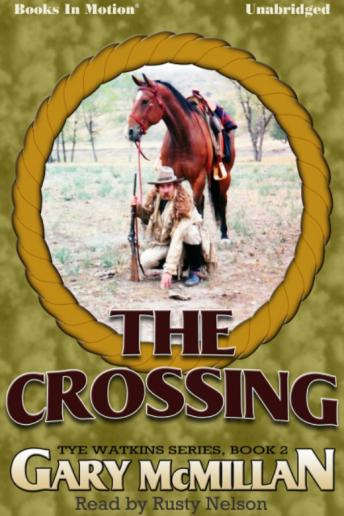 Tye was on his way back to Fort Clark from San Antonio where he had spent his honeymoon when he heard of more Apache trouble. A young buck, Grey Owl, was leading several young Apaches and raising bloody hell along the Border. Upon his arrival back at Fort Clark, he would be scouting for a large patrol pursuing the Apaches. While in pursuit, he finds the Apaches he is tracking has been joined by another group of warriors. With the number of warriors that Grey Owl has with him now, Tye knew that not only the homesteaders were in trouble, but he and the army was in for some bloody encounters. Meanwhile, far to the north, an old mountain man was headed south toward Fort Clark. Shakespeare McDovitt had been Tye's father's best friend back in the twenties and early thirties while trapping in the Rockies. He knew Ben had been killed a few years ago and now, at seventy-one years old, Shakespeare was determined to see his friend's son before it was too late. He didn't know just how much trouble he was going to have on the way.