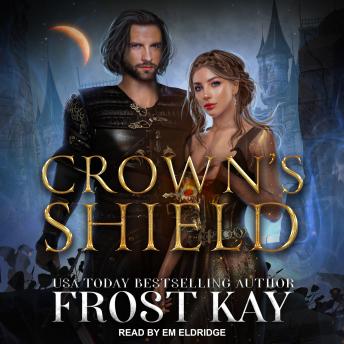 Betrayal and and trickery come at a price . . .

Despite her resolve to cut ties with the rebellion, Sage Blackwell is forced to turn to her old allies . . . But when the ultimate betrayal puts her in an impossible position, she has to make a life changing decision: the Crown or her freedom?

From the moment he meets Sage, Crown Prince Tehl Ramses finds himself confronted with one surprise after another-and he hates being the fool. Ensnared in the rebellion's intricate web of trickery and blackmail, Tehl is forced to take desperate measures: war or compromise?

Both Tehl and Sage will do whatever's necessary to avoid the pending war, even if it means becoming reluctant allies.