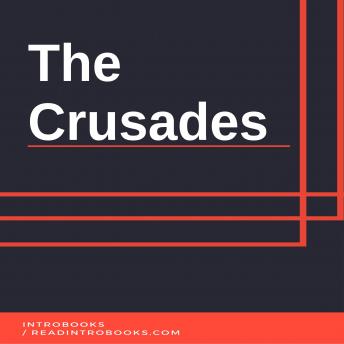 Religion and politics were intertwined with each other in many European empires in the years leading to the Crusades. The Christian Church was going through a power struggle which eventually led to a permanent division which exists till this day. It was known as the East-West Schism. Also called as the Schism of 1054, it marked the division of the church into Roman Catholic churches and Eastern Orthodox churches. This break in the churches occurred because of a difference in viewpoints related to various rituals and rules among Christians, one of the most popular ones being the use of leavened or unleavened bread for the Eucharist.
This Schism of 1054 reduced the power and authority of the church among its followers. In an attempt to increase and reinforce the importance of the church, Pope Gregory VII started a reformation which would transform the church from a decentralized religious institution to a centralized one where the Pope held more power and authority.
This is known as the Gregorian Reform and played a big role in vesting greater power to the Pope. It led to a change where all disputes had to be referred to Rome and all appeals were to go through the Pope as well. This automatically reduced the amount of power vested on the Bishops. The power struggle between the Popes and the state in the 11th and 12th centuries is termed as the Investiture Controversy. The focal point of the dispute was whether it should be the Pope or the monarch who should appoint the local church officials which included the bishops and the abbots.