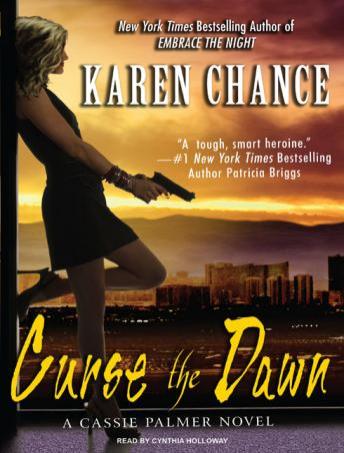 Cassandra Palmer may be the all-powerful Pythia now, but that doesn't mean people have stopped trying to kill her. Most of the supernatural power players don't want independent-minded Cassie as chief clairvoyant-and they'll stop at nothing to see her six feet under.

The Vampire Senate does support Cassie in her position, but their protection comes with a price: an alliance with the sexy master vampire Mircea, who has claimed Cassie as his own.

But even the vampires will have trouble keeping Cassie alive now that the self-styled god Apollo, the source of the Pythia's power, has it in for her in a big way. To save her life-and the world-Cassie's going to have to face down her creator once and for all.