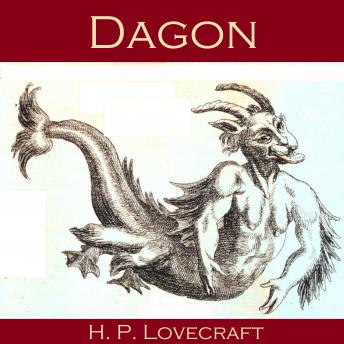 Howard Phillips Lovecraft (1890-1937), who wrote as H. P. Lovecraft, was an American author who achieved posthumous acclaim for his outstanding and influential works of horror fiction.

Dagon is the story of a shipwrecked sailor who comes face to face with an ancient and terrible sea god, Dagon. So horrifying is his ordeal that he spends the rest of his life trying to escape the awful clutches of Dagon. In the end there is only one way out.