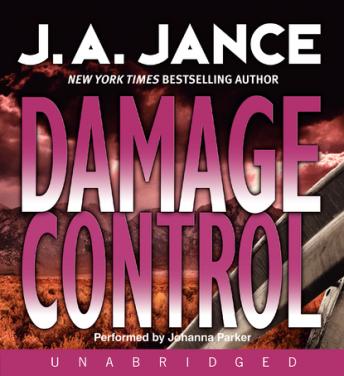 In the Coronado National Monument, an elderly couple's car is driven off the side of a mountain. Hours later and miles away, the subsiding rain reveals two trash bags containing human remains. It's just another day in the life of Cochise County Sheriff Joanna Brady.

The remains are those of a handicapped woman who wandered away from a care facility with a suspicious track record. Another resident, with whom the woman may have been involved, has also been reported missing.

Meanwhile, a note is found in the glove compartment of the car lying twisted down the mountainside, stating that its occupants intended to take their lives. Yet a contradictory autopsy report surfaces, and when the deceased's two daughters show up to feud over their inheritance, Joanna knows there is more to this case than just a suicide pact. And she will go all out to find the truth—no matter where it leads.