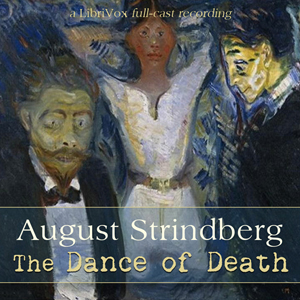 The Dance of Death

The Dance of Death is a play in two parts by the Swedish dramatist August Strindberg, written in 1900. It depicts the dissolution of a marriage between Edgar, an artillery captain, and Alice, a former actress. Increasingly isolated in their fort-like house, they manipulate and bait each other, until the unexpected arrival of Curt, Alice's cousin. His presence creates a tense triangular relationship that escalates throughout Part One, and is complicated with the introduction of two of the trio's children, Allan and Judith, in Part Two. (Summary by Elizabeth Klett)