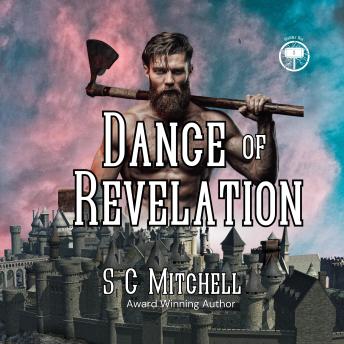 Powerful mythic gods wage war for the future of our world in Book 2 in the Heavenly War Shorts series.

Can a magical dance reveal the next Queen of Asgaard?

When the fertility goddess, Astrid, performs the Dance of Revelation for King Magni, he encounters something he doesn’t understand and refuses to accept. Now haunted by the vision and feelings that overpower him, he fights an internal battle while dark elves threaten the gates of Asgaard.

By the time Astrid understands what happened during the dance, the King’s wrath has already rained down on her. How can she explain what happened to him, if he won’t let her near?