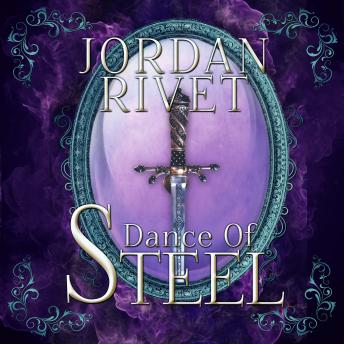 Dara and Siv flee through the treacherous snows of Vertigon, injured and defeated, with enemies in pursuit. They don't know when they'll return to the mountain they love. If they make it to safety, they'll have to figure how to challenge the Lantern Maker and retake Siv's throne.

But when one of them disappears, the other must travel into the wild on a desperate rescue mission. Dangers abound in the Lands Below, and this journey is only the beginning. As rumors of war spread across the land, Dara and Siv will have to fight to be together again. But neither one can forget the adversary they left behind-no matter how hard they try.

Back in Vertigon, Sora defies the Lantern Maker and his wife as they set dangerous plans in motion. Seeking to expand their dominion, they may unleash an even greater peril. Will Sora and her secret allies be strong enough to stop the coming storm?