Dance of the Thunder Dogs 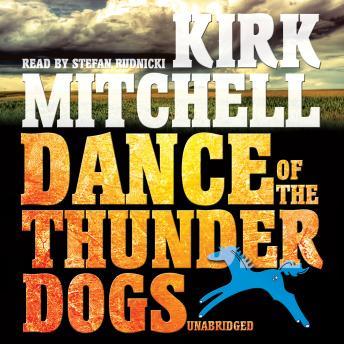 After thirteen years of federal law enforcement assignments that took him to every Indian nation but his own, Emmett Parker has come home to Oklahoma on convalescent leave, badly wounded and estranged from his partner and love interest, Anna Turnipseed. At once a son of the Comanche people and a government investigator for the Bureau of Indian Affairs, he has ties to both sides—and is about to discover which side pulls harder.

On the reservation, Emmett finds an intricate web of familial and tribal duties—and what could become a massive class action suit. Indian plaintiffs are suing the BIA for oil well funds they never received. Drawn into the controversy, Emmett is accused of murder by an investigator of his own blood. Now, the man who used to be the law is running from it.

Dance of the Thunder Dogs