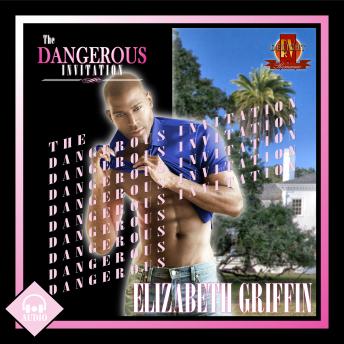 Fury Carson hates weddings. He despises the gaudy show of wealth that often reveals itself in the most outlandish ways.The teen billionaire isn't a fan of the horse drawn carriages with Cinderella themes or the musical performances by a bride and groom that usually rival an over-budget music video.Fury is the youngest of the three Carson brothers. He has vowed to remain celibate until his wedding night. However, one look at the reckless and untamed Meghan Johnson has him questioning his decision. Each moment in her presence makes keeping his promise unbearable.The handsome,sexy southerner hadn't planned on getting married. He hadn't been willing to take the matrimonial plunge until a very beautiful and confused Meghan entered his life.