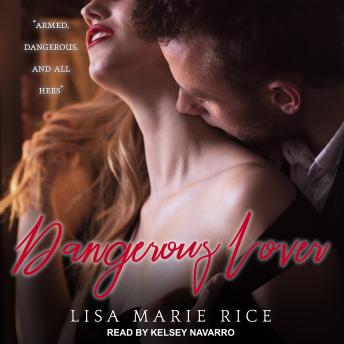 'I don't want to be alone tonight.'

Caroline Lake can hardly believe she would ever say these words to someone she'd never met before. When a tall, dark stranger arrives wanting to rent a room in her beautiful empty shell of a mansion, she hesitates. Though she is in dire financial straits, the man looks dangerous-dangerously sexy. She's overwhelmed by the desire he sparks in her-hotter than anything she's ever felt before-making her ache to experience his sensuous touch. But who is this armed and mysterious man with danger following in his wake? He's not who she thinks he is . . .

Jack Prescott has wanted Caroline forever. He has spent the past twelve years dreaming of her, desiring her, while fighting in some of the worst hellholes on earth. Now he's back, with twenty million dollars in blood diamonds and a relentless enemy stalking him. But this time Jack's determined that nothing will stop him from finally making Caroline his.