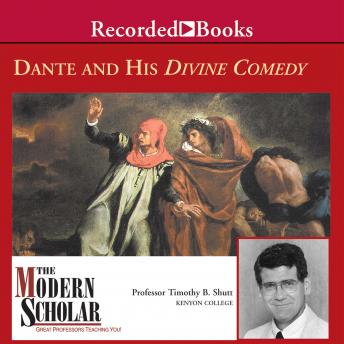 Dante and His Divine Comedy

Dante's Divine Comedy stands very high among the greatest literary works ever written. The Commedia is about the afterlife, not just Hell, but Purgatory and Heaven, too. Dante's genius is the genius of the allegorical method. The Commedia is, in the first instance, an account of Dante's own salvation. In chronicling his own recovery, indeed his salvation, Dante not only provides us with an autobiography, he also suggests that not only the problems he confronts, but the means by which he overcomes them, are in some sense universal. He is talking not just about himself, but about the salvation of his readers as well.

Dante and His Divine Comedy