Dark at the Roots 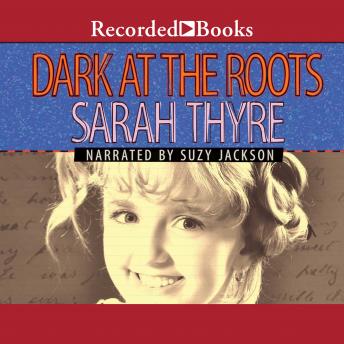 Best known for her role on the hit Comedy Central show Strangers with Candy, Sarah Thyre is an accomplished actress and writer. In this snappy memoir about growing up poor in the Deep South, Thyre relays vivid memories of her wacky parents, losing her virginity, and being infamously called 'the family liar.' 'Thyre . has penned a book that lives up to its title; it's both harrowing and hilarious.'-Booklist, starred review

Dark at the Roots