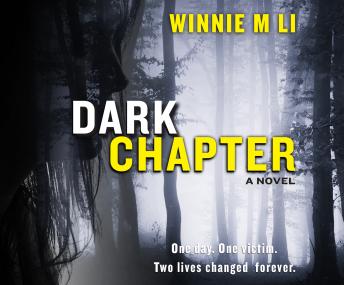 Vivian is a cosmopolitan Taiwanese-American tourist who often escapes her busy life in London through adventure and travel. Johnny is a fifteen-year-old Irish teenager living a neglected life on the margins of society. He has grown up in a family where crime is customary, violence is a necessity, and everything-and anyone-can be yours for the taking. As Vivian looks to find her calling professionally, she delights in exploring foreign countries, rolling hillsides, and new cultures. And as a young single woman, she has grown used to experiencing life on her own. But all of that changes when, on one bright spring afternoon in West Belfast, Vivian's path collides with Johnny and culminates in a horrifying act of violence. In the aftermath of the incident, both Johnny and Vivian are forced to confront the chain of events that led to the attack. Vivian must struggle to recapture the woman that she was and the woman she aspired to be, while dealing with a culture and judicial system that treats assault victims as less than human. Johnny, meanwhile, flees to the sanctity of his transitory Irish clan. But when he is finally brought to reckon for his crimes, Vivian learns that justice is not always as swift or as fair as she would hope.