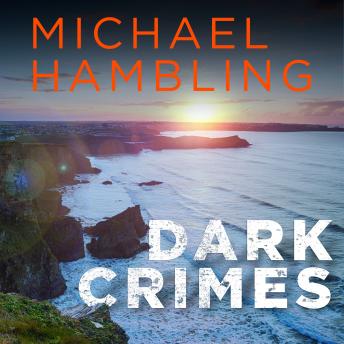 A young woman's body is discovered on a deserted footpath . . .

It seems like a simple crime for DCI Sophie Allen and her team to solve. But not when the victim's mother is found strangled the next morning. The case grows more complex as DCI Sophie Allen discovers that the victims had secret histories, involving violence and intimidation. There's an obvious suspect but Detective Allen isn't convinced. Could someone else be lurking in the shadows, someone savagely violent, looking for a warped revenge?

Dark Crimes is the first in a series of detective thrillers featuring DCI Sophie Allen, head of the newly formed Violent Crime Unit in Dorset. She is pushed to the limit in her first major case as the team's head.