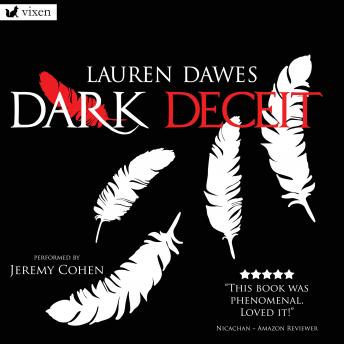 The time of Odin is over.

The Aesir gods now live among the humans in their bustling modern cities. Their brutal dominion over the other beings of the Nine Worlds may have ended, but their actions have not been forgotten.

Korvain is one of the last full-blooded dark elves, and is feared like no other. His ruthlessness and cold heart are legendary, but when he is given the task of killing one of the most fabled goddesses of all time, he is left with an undeniable desire to make her his own. Failure in his task means only one thing: death. Will he follow his orders, or will he follow his heart?

Bryn's whole world crumbled when she left Odin's service to protect the other Valkyries. Now living with the humans, she is the only thing standing between them and total destruction. But her beliefs are about to be shaken to the core when she meets Korvain—a volatile, completely irresistible dark elf who threatens to take away more than just her innocence ...

This title is due for release on November 8, 2017
We'll send you an email as soon as it is available!