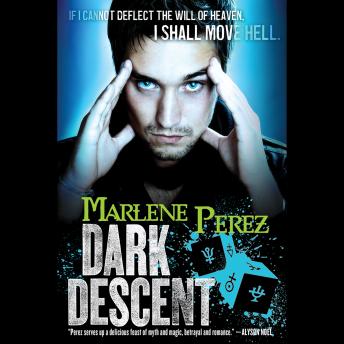 The second in a line of three exciting new urban fantasy novels where the son of the Fates must travel to the underworld...
Nyx Fortuna, still reeling from Elizabeth's betrayal, has no time to rest. His cousin Claire has gone missing and his aunts, the three Fates, are threatening that if he doesn't find her, Elizabeth will suffer.
Now, despite how he may feel, Nyx must venture into the underworld of Minneapolis to find his wayward cousin, lost to the thrall of Hecate's dark magic. But releasing Claire is not without its consequences. While it might fulfill the prophecy foretelling the fall of the Fates that have plagued him for so long, it would also mean releasing Hecate from her dark prison... and into our world. Nyx now must decide. How far would he go to save the woman he loves... the woman who betrayed him?